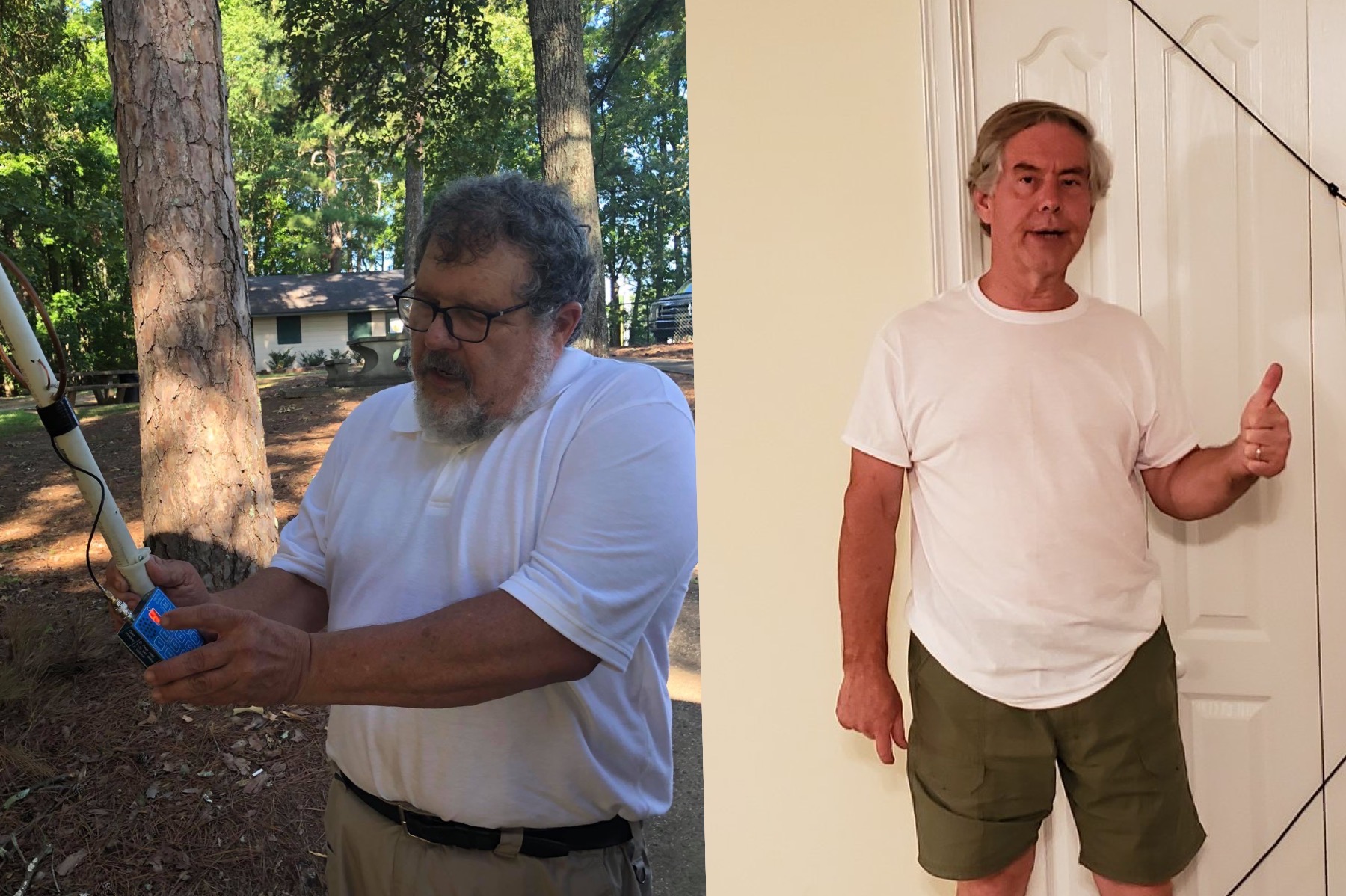 Join us for the in-person meeting of the Fayette County Amateur Radio Club on 9/29/2022 @ 7pm.  All are welcome to attend.  There will be an optional Eating Before the Meeting starting at 5:15pm at City Cafe and Bakery in Fayetteville, GA.

Ross has been a ham since 1968 and has enjoyed many aspects of ham radio in that time. He has recently revisited an old activity- foxhunting. Ross is currently in the process of selling Factory Automation Systems. which he founded in 1992. FAS designs and builds automation systems, including robots, coordinated drive systems and factory PLC control systems, He is a graduate of Georgia Tech with a degree in electrical engineering.

Steve is a retired electrical engineer. He worked for Panasonic Automotive in Peachtree City designing car radios. Before that, he worked for Scientific Atlanta in Lawrenceville, GA, Motorola in Schaumberg, IL and Magnavox in Fort Wayne, IN. He became a ham in 1973 with the help of the Purdue University Radio Club. He’s a former president of FCARC and is currently the FCARC Treasurer.

Meeting will be held at the Fayette County Emergency Operations Center at 110 Volunteer Way, Fayetteville, GA.

The meeting will also be live streamed if you are not able to make it in person.